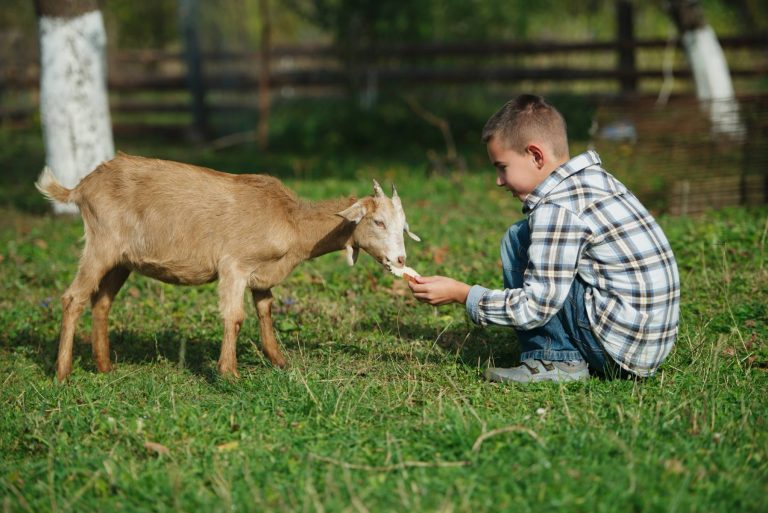 On November 29, 1935, a special meeting was called to order by the Northern Lakes Co-op Oil Association for the purpose of forming a Credit Union in Hayward, WI. During that meeting the incorporation and adoption of by-laws were accepted, directors and Loan Officers were elected, and 22 members joined the (formerly known as) Northern Lakes Credit Union.
On December 13, 1935, $5.00 was paid to file the articles of incorporation. 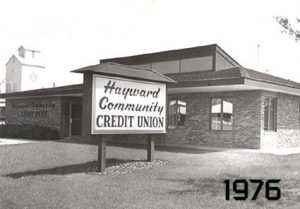 Each member pledged to deposit a minimum of $10 over the next year and the member that did the “most good” for the community would be awarded $1 the following year.

With approximately 2000 members, it was time to expand to a new location. In 1976 a new building was designed on Highway 63 in Hayward, WI along with a new name, now known as the Hayward Community Credit Union.
In January 2004, Hayward Community Credit Union expanded its territory by opening a new branch located in Cable, WI.
Although much has changed over the years, one thing remains the same, that is, our commitment to “Do Good for the Community”. Our Credit Union is focused on helping with financial literacy in our schools, donating time and funds to local non-profit groups, and serving our members with lower fees than other financials can offer.
In January 2009, HCCU again expanded by adding the Hayward Hurricane Branch located at the Hayward High School. The Branch continues to serve faculty and students on Thursday’s during the school year.
Hayward Community Credit Union now serves nearly 7,500 members in our 7 county membership field to include: Ashland, Barron, Bayfield, Douglas, Rusk, Sawyer and Washburn. 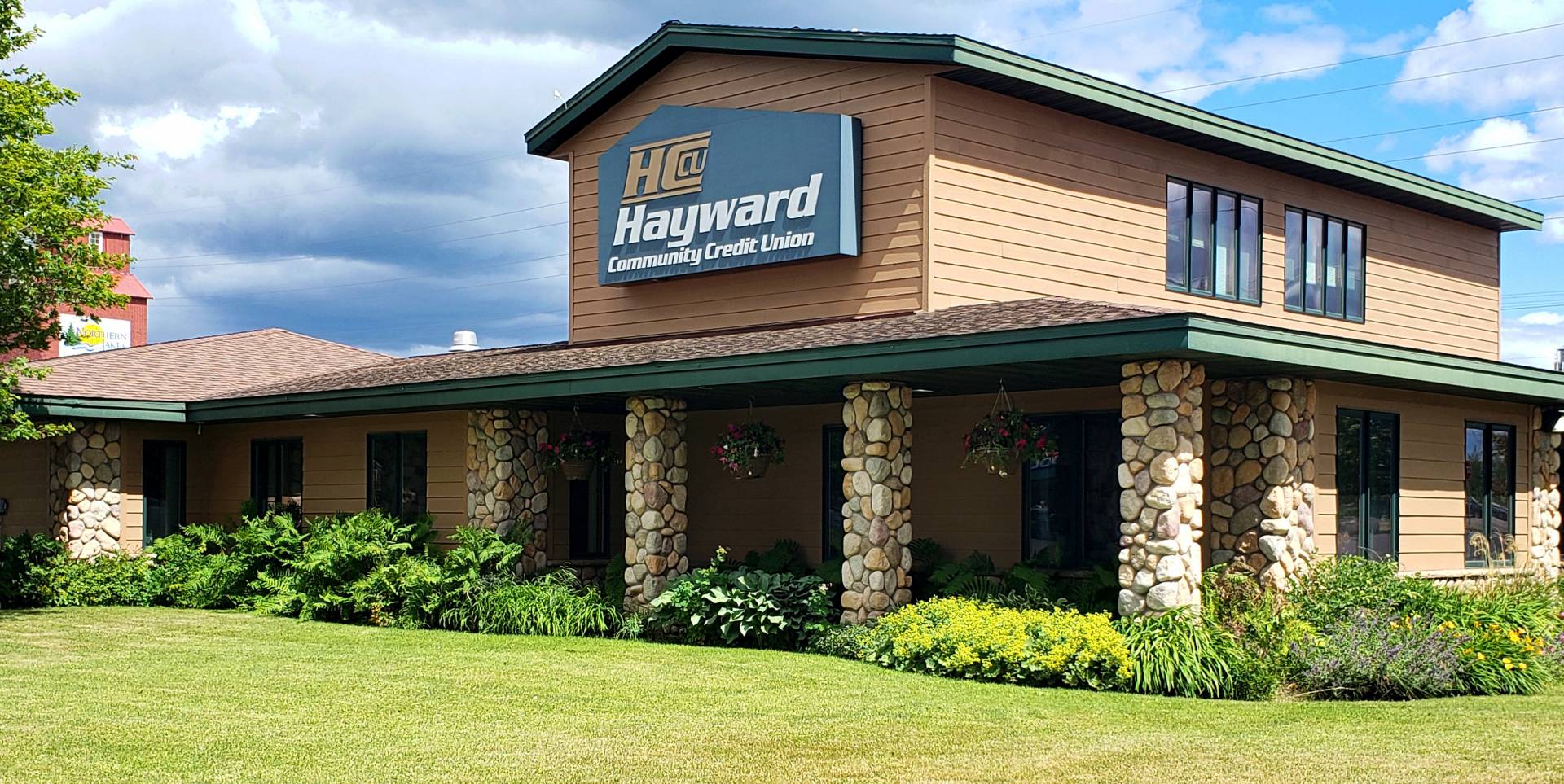 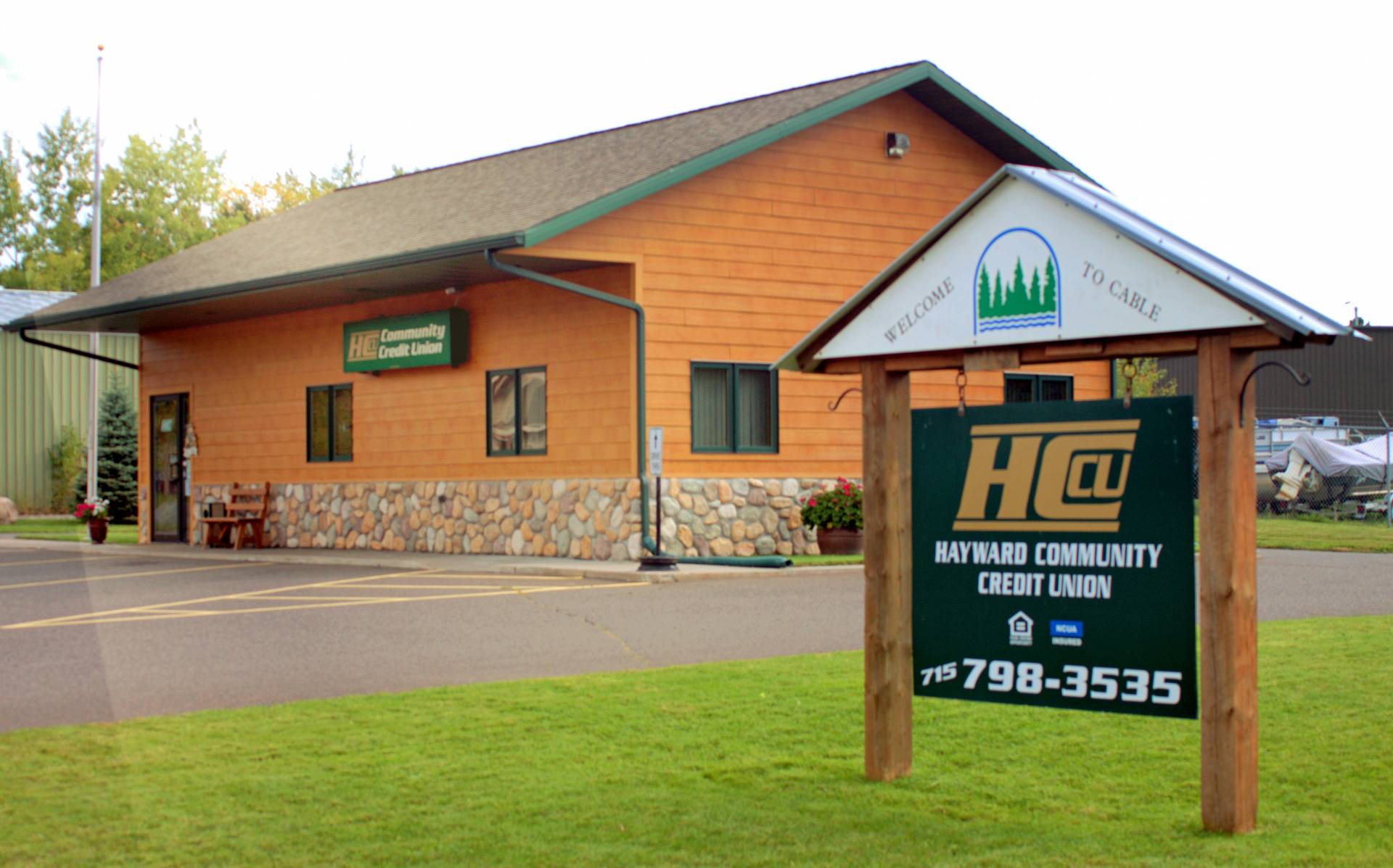 Go to Top
Manage Cookie Consent
To provide the best experiences, Hayward Community Credit Union uses technologies like cookies to store and/or access device information. Consenting to these technologies will allow us to process data such as browsing behavior or unique IDs on this site. Not consenting or withdrawing consent, may adversely affect certain features and functions.
Manage options Manage services Manage vendors Read more about these purposes
View preferences
{title} {title} {title}